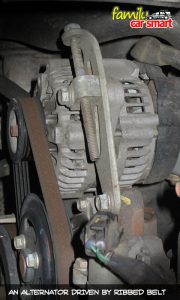 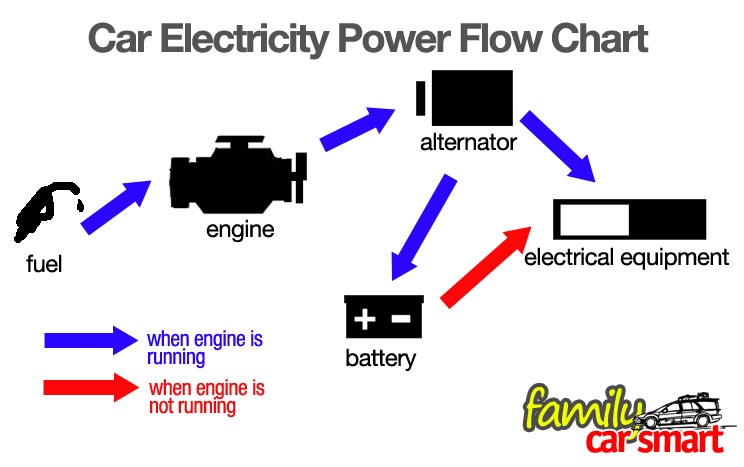 4 thoughts on “Where does car electricity come from?”